LED lighting products are lighting fixtures manufactured using light-emitting diodes as light sources. They are characterized by high efficiency, energy saving, environmental protection, and easy maintenance. They are effective ways to achieve energy saving and emission reduction. In the context of global energy shortages, LED lighting will gradually become the mainstream product in the field of lighting, leading another revolution in lighting sources after incandescent lamps and fluorescent lamps in the history of lighting.

With the rapid development of LED lighting technology, the performance indicators of LED lighting products such as stability, service life, intelligence, indexing, and light efficiency have gradually remained stable, reaching customer acceptance, and product market applications have continued to increase. The data shows that the global LED lighting market reached USD 34.6 billion in 2016, a year-on-year increase of 15.8%.

China's lighting appliance industry has maintained a rapid, stable and sustainable development trend for the past two decades. The overall sales of the entire industry in 2017 were about 580 billion yuan, an increase of about 3.6% from the 560 billion yuan in 2016. The main reason is that The impact of the substantial depreciation. Although foreign sales increased from 38.8 billion in 2016 to 41.2 billion US dollars, the conversion into RMB has a very limited contribution to the growth of overall sales.

Overall, although the overall sales of the entire industry are still growing, compared with previous years, the growth rate has slowed down significantly, and has changed from the previous high-speed growth to the current stable growth. China's lighting appliance industry is currently in the stage of transformation and upgrading from the traditional lighting to the deepening development of LED lighting. In recent years, the technology of LED lighting products has gradually matured, and the cost has dropped significantly. This trade-off has caused the output of traditional lighting products to decrease year by year. 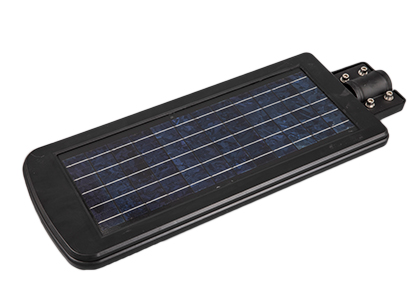