More than ten years after the emergence of xenon headli […]

Compared with halogen headlights, the advantages of LED headlights can be briefly summarized as:

3. Compared with the 500-hour service life of the original car halogen lamp, the theoretical life of high-quality LED headlights can reach 60 times;

4. There is no delay in lighting, and the response speed of lighting is fast (millisecond level). 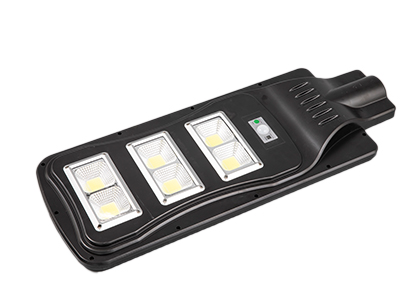 But things are often difficult to perfect, and LED headlights are no exception. The main problems are:

1. High heat dissipation requirements. Although the LED lamp is a cold light source, it is very sensitive to the temperature of its working environment. Once it exceeds its working temperature, the lamp beads will accelerate aging, which will lead to the increase of its light decay, and will also shorten its service life greatly. Generally, low-power 1-2 watt LED lamp beads have small heat dissipation, and this problem does not exist. However, when high-power lighting is used, the heat of LED lamp beads will exponentially increase with the increase of its power, rather than the usual Simple addition in recognition. Therefore, tens of watts of LED headlights, because of high power and tight arrangement, heat dissipation performance requirements are almost harsh. This also makes it difficult for many LED car lights to achieve the nominal lighting effect and service life, and some are even far away.

2. Similarly, based on the harsh heat dissipation requirements of LED headlights, LED headlights are not suitable for long-term lighting.

Although LED headlights have strict heat dissipation requirements, compared with halogen lamps, they have the advantages of high brightness, long life, energy saving and environmental protection, and instant lighting. They also make it a good choice for halogen headlight upgrades.