The wind-solar hybrid street lamp is a power generation […]

Compared with traditional street lights, wind-solar hybrid street lights use renewable solar energy and wind energy in nature as energy sources, do not emit polluting gases into the atmosphere, and are more environmentally friendly, which not only achieves environmental protection, but also eliminates the cost of a large amount of later electricity expenses. Wind-solar hybrid street lamps, because each street lamp is a separate individual, does not need to lay cables, and does not require large quantities of electrical equipment, which saves manpower and money, and can avoid large-scale blackouts caused by faults such as power supply systems. However, in use, attention should be paid to the noise impact of wind power generation and timely maintenance.

The main factors affecting the strength of solar radiation are as follows:

At high altitudes, the air is thin, and the weakening effect of the atmosphere on solar radiation is weak, and the solar radiation reaching the ground is strong; otherwise, it is weak. For example, the Qinghai-Tibet Plateau is the region with the strongest solar radiation in China, which is why.

Long sunshine time, strong solar radiation; short sunshine time, weak solar radiation. For example, the summer in my country generally has high temperatures between the north and the south, and the temperature difference is not large. This is because the higher the latitude, the longer the daytime, which makes up for the energy loss due to the low solar altitude.

(1) The transparency of the atmosphere: If there is a lot of dust in the air, the solar radiation intensity is weak. 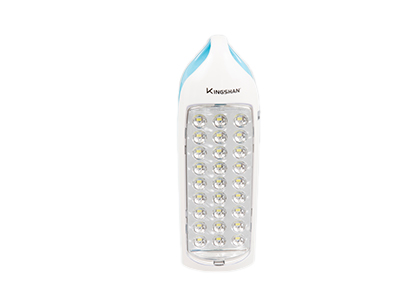 0
PreviousPosts: At what stage is my country's smart street lights      NextChapter: What are the requirements for solar street light panels