Home / News / Why do I need Emergency Lighting?

Why do I need Emergency Lighting?

In a modern-day building emergency lighting is essentia […]

In a modern-day building emergency lighting is essential. In the event of a fire, it can save lives.

In a poorly lit building, failure to have the correct lighting could result in serious injuries, or even death if evacuating people are unable to easily locate the nearest fire exits.

The exit sign is a beacon that lights life in despair

If outside, their location of a fire situation, I believe that many people will have a feeling of panic. At this time, people’s first reaction should be to want to quickly find a safe passage out of the fire scene. But in such a large building, which direction should we escape from? If you’re in the middle of a fire and there’s a lot of smoke in the air, is there a sense of desperation?

The exit sign is a beacon that lights life in despair. It guards every life in the midst of fire. It has emergency function, even in the scene of a fire, but also can keep working. When there is a fire, it will use the light to remind people of the direction to escape and guide people to escape the scene quickly.

So once the fire occurs, calm treatment, according to the instructions to take refuge, can effectively protect their own safety.

Ningbo Tianyi Electric Appliance Co., Ltd. is situated in Zhouxiang town Cixi city, one of China’s pilot towns in the UN sustainable development program. We have a very attractive geographical advantage with No. 329 National Highway and Hu-Hang-Yong Highway (which connects Shanghai, Hangzhou and Ningbo) to the south, Hangzhou Bay Bridge to the north and Ningbo Beilun port and Ningbo International airport to the east. 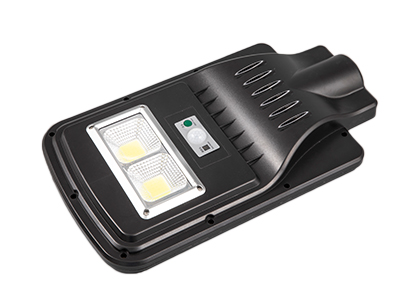 0
PreviousPosts: What bright flashlight is good      NextChapter: We need to avoid some misunderstandings of solar LED lighting