Although solar street lights are very common, it is alm […]

Last week, a customer inquired about the price of our solar street light, saying that it was a 100-watt LED street light head. Our salesperson asked him how many meters the light pole was, and the customer said it was 6 meters. Generally speaking, the brightness of 6 meters, 30 watts and 40 watts is already very bright. How can customers ask for a 6 meters 100 watt led street lamp head? After understanding, the original customer thought that the LED street light was not much brighter than the sodium light, so it should be bigger. 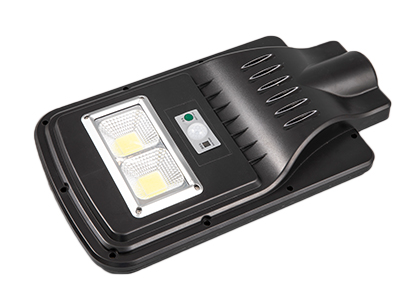 If the requirements for solar street lights are not particularly high, the configuration of 6 meters 25 watts and 5 meters 20 watts can meet the lighting needs.