Home / News / What is the difference between energy-saving lamps and LED lamps?

What is the difference between energy-saving lamps and LED lamps?

1. LED lamp is the progress of energy-saving lamp As we […]

1. LED lamp is the progress of energy-saving lamp

As we all know, the invention of energy-saving lamps has made people farewell to darkness and ushered in light. Because it is cheaper, easier to make, and brighter than incandescent lamps, it has been used in a large number of applications and has a tendency to gradually replace incandescent lamps. ...

Second, the principle of LED light

Third, the advantages of LED lights

1. Energy saving. The energy consumption of white LED is only 1/10 of incandescent lamp and 1/4 of energy saving lamp.

3. It can work in high-speed state. If the energy-saving lamp is frequently turned on or off, the filament will be black and quickly damaged.

4. Solid-state packaging, which is a type of cold light source. Therefore, it is very convenient for transportation and installation. It can be installed in any miniature and closed equipment, not afraid of vibration, and basically does not need to consider heat dissipation.

5. LED technology is progressing with each passing day, its luminous efficiency is making an amazing breakthrough, and the price is also continuously decreasing.

6. Environmental protection, no harmful substances of mercury. The assembly parts of the LED bulb can be easily disassembled and assembled, and can be recycled by others without the manufacturer's recycling. 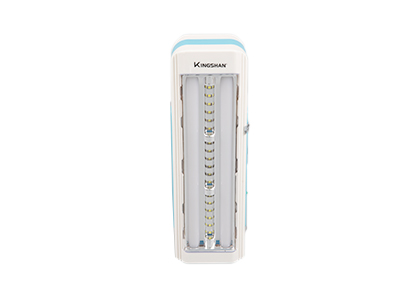 Fourth, the disadvantages of energy-saving lamps

2. Because it is glass product, it is easy to break, not easy to transport, and not easy to install.

0
PreviousPosts: Comparison of LED and traditional lighting      NextChapter: How to choose LED lights?