The most easily overlooked "small parts" of photovoltaic power plants

Because of the proportion of cost, in the field of phot […]

Because of the proportion of cost, in the field of photovoltaic power plants, more attention is paid to components, inverters, brackets and other links. Few people notice the "hidden" connection auxiliary materials in the corner of the power station. In fact, a 1MW photovoltaic power station will use about 3000 sets of connectors. Whether it is from the perspective of power station safety or power station revenue, this small component and its hidden risks should not be ignored.

During the lifetime of the power generation cycle of photovoltaic power plants, the biggest threat often comes from fire. According to relevant statistics, about 70% of the fires in photovoltaic power stations are caused by equipment problems, and connectors are one of the causes.

In fact, the connector is in the current state almost every day. If the quality is unqualified or the design is unreasonable, the internal current will cause a fire due to the current overload, which will spread to the entire photovoltaic power station, causing immeasurable property losses. Especially in industrial and commercial distributed power stations, there are production equipment and staff under the roof. Once a photovoltaic power station catches fire, it will not only cause property losses, but even threaten personal safety.

Since connectors are easily overlooked, there are more problems faced in this link. On the one hand, the quality of some connectors is not good enough. Inferior connectors are prone to arcing due to poor contact. In the case of current overload, the temperature of the connector rises beyond the temperature range that the plastic shell can withstand, which will easily cause a fire. Especially when some manufacturers use recycled materials to produce plastic shells to reduce the cost of connector production, this type of problem will be more obvious.

On the other hand, it is not standardized. In some power stations, the connectors may come from several manufacturers. Although they can play a role in connection, because the specific parameters and specifications of each manufacturer are different in the design, random matching can easily cause Fire accident at the power station. 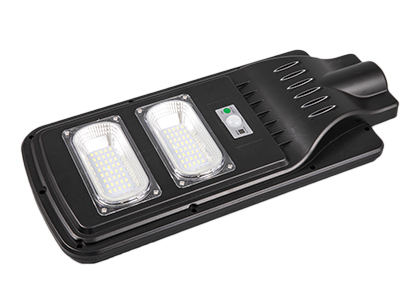