How to adapt rural solar street lights to local conditions

In the past few years, with the support of the state, r […]

In the past few years, with the support of the state, rural areas have made brilliant economic achievements, and the living conditions of farmers have also improved significantly. Especially with the changes in infrastructure, the previously muddy alleys and potholes have been replaced by a wide and flat cement road, and the low thatched cottages have also been bricks. Replaced by tile houses.

What is more noteworthy is the "bright village" project. In the past, when it was dark in the countryside, it brought hidden dangers to the traffic safety of rural residents. As the country installed street lights for free in rural areas, the setting sun went down, accompanied by nightfall and rising smoke. The street lights are also on, illuminating every corner of the village.

The village was illuminated, and many villagers said excitedly, “I can stop by after dinner and walk at night without fear.” But inexplicably, one or two years after the street lights were installed, many villagers began to complain, “It’s still uneasy. it is good". Why did good things turn into bad things after two years?

According to the editor, the following four problems generally exist in rural street lights:

One, some places require farmers to supply electricity for street lights.

Therefore, from construction to use, farmers will not be charged for the entire process. Another way is for farmers to spend money to install street lights by spreading money. The cost of street lights needs to be borne by farmers themselves.

Many farmers also complained that in the early stage of street lamp installation, some construction teams did not have design drawings and qualifications, so the location of street lamps was very poor. Some corners of the countryside are not illuminated by street lights at all. The road is basically black at night. Although street lights are free, they cannot be used for lighting.

After the street lights are installed, they need to be maintained. In some areas, the maintenance of street light circuit equipment is not in place.

In a short period of two years, street lights have encountered various problems. In the long run, if you want to popularize solar street lights, you must solve the above problems. According to local conditions, according to the specific conditions of each village, reasonable configuration and installation of solar energy Street lights. 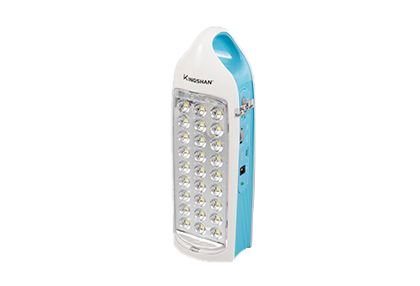