Emergency lighting is vital in many ways, from providin […]

Emergency lighting is vital in many ways, from providing illumination in areas where a fire might occur to reducing panic during an emergency. A well-placed emergency light can even be a lifesaver in large buildings where it's essential to evacuate as quickly as possible. The LED emergency lights are a great choice for emergency lighting, as they have a long lifespan and don't require constant recharging. They are also much safer to use than traditional incandescent bulbs, as they contain no mercury or other dangerous substances. 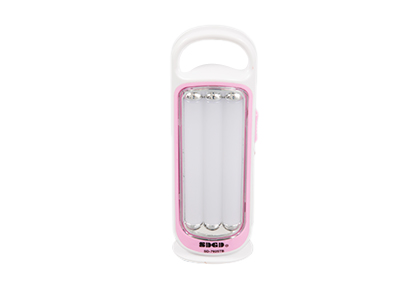 These lights save on energy because they do not require filaments, which burn out quickly. This means that LED extra lights can last for thousands of hours - far longer than any other emergency lighting option on the market. Because of this, LEDs are commonly referred to as 'energy saving bulbs' because they can save up to 30% on energy costs. In addition to a long lifespan, LED emergency lights are also extremely energy efficient, running at lower temperatures and generating more energy than traditional bulbs.

Another advantage of LED emergency lighting is that they are more versatile than other emergency lighting options. They can be turned on and off without damaging the LEDs, unlike conventional incandescent bulbs. They are also safer for the environment.

0
PreviousPosts: Advantages of a Rechargeable Emergency Light      NextChapter: How to choose the wattage of LED flood light?